Autumn Air provides top quality repair, installation, and maintenance of Air conditioning and furnace products for Humble, TX.  Our technicians can work on all brands and fix your hardest HVAC problems quickly.   We’re experts in high efficiency air conditioning systems if you are in need of a replacement.  We offer Trane and other brand equipment reaching efficiencies in excess of 16 SEER.

We understand that in Humble, TX most customers are looking for FRIENDLY CONVENIENT SERVICE, QUALITY CRAFTSMANSHIP, at AFFORDABLE RATES.  Autumn Air can offer all of these.

Homeowners with an A/C unit that is over eight years old might benefit from upgrading to a new energy-efficient model. In fact, replacing a 10 SEER air conditioner installed from the 90s with a new SEER system installed by the Air Conditioning Installation Humble TX specialists can save up to 30 percent on annual tune-up costs.

A professional Air Conditioning Replacement Humble TX service always begins with proper system design. This includes running load calculations on the living area along with sub-domains to determine the right capacity requirements for the A/C unit. Poorly designed AC systems might not adequately cool every area of the building, and some rooms can remain hot and humid even while the system is operating. For this reason, contractors who do not run complete AC load calculations should be avoided.

The replacement of a well-designed air distribution system is also a critical component in a fully optimized system. The Air Conditioning Replacement Humble TX technicians at Autumn Air understand this.

When it comes to offering our customers the best AC Tune Up Humble TX service, we don’t stop there. When you sign a maintenance agreement with Autumn Air and become a member, your Fixed Right limited parts and labor warranty on all repairs HVAC System Tune-Up promise.

Backed by the integrity of the AC Tune Up Humble TX company of expert heating and air conditioning repairs and services, Autumn Air has been in business since 1983.

The first settlers began moving into the Humble area in the early 19th century. Joseph Dunman is believed to be the first settler in 1828. A ferry was built nearby, across the San Jacinto River. The area of Humble became a center for commercial activity due to the region’s large oil industry.

The city got its name from one of the original founders/settlers, Pleasant Smith “Plez” Humble, who opened the first post office in his home and later served as justice of the peace. In 1883, a city directory reported that he operated a fruit stand. In 1885, he was a wood dealer, and in 1900, the District 99, Justice Pct. 4, Harris Co., Texas Census reported his …. 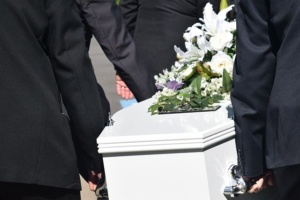 Can Air Conditioning Kill You? 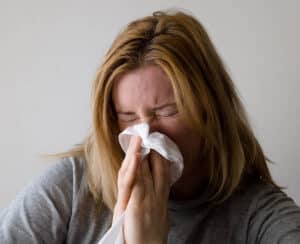 Can Air Conditioning Make You Sick?

Your air conditioning unit is responsible for circulating air throughout your space. This is done by sucking warm air into ...
Read More
May 29, 2020 / Air Conditioning Repair Humble TX Heating 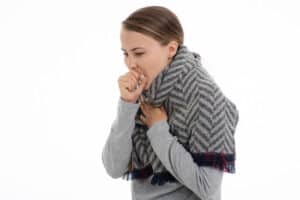 Can Air Conditioning Give You A Cough?

Air conditioning units that stay running can lead to mean sinus irritations, these can include problems with ears, noses, and ...
Read More
May 28, 2020 / Air Conditioning Repair Humble TX Heating